Long press to identify the QR code and jump to the webpage! 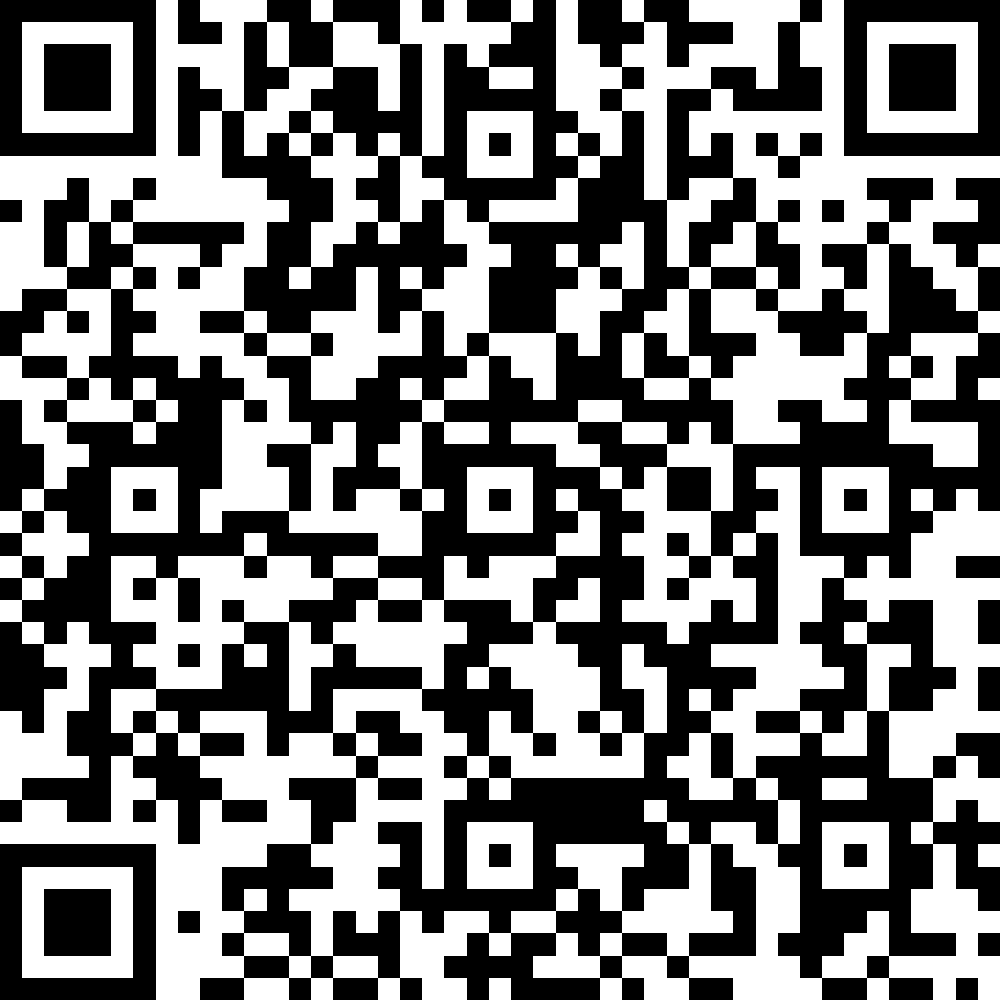 The idea of utilizing individual molecules as the electronic device components has generated tremendous attention in understanding the basic charge transport characteristics and potential technological applications of molecular electronic junctions. But, fabrication of stable and reliable molecular junctions has been a long-standing challenge in molecular electronics. In this talk, I will review our group’s research effort towards fabrication and characterization of high-yield molecular electronic junctions with device functionalities. Specifically, I will present a series of our experimental advancements to achieve high yield and reliable molecular junctions, such as employing conducting polymer or graphene film as an intermediate electrode layer, or spin-coated reduced graphene oxide layer and directly transferred metals as a top electrode in molecule electronic devices. And then, when time allows, I will give a brief overview of our research work on related topics: polymer or perovskite-materials and 2D materials with molecular treatment.

Professor Takhee Lee is currently a Professor in Department of Physics and Astronomy, Seoul National University (SNU), Korea. He received his B.S. and M.S. degree in physics at SNU, Korea in 1992 and 1994, respectively, and he received his Ph.D. degree in physics at Purdue University, USA in 2000. He was a postdoctor at Yale University, USA until 2004. He was a faculty in Department of Materials Science and Engineering, Gwangju Institute of Science and Technology, Korea until 2011. His current researches at SNU are characterization of the electrical properties of structures involving single molecules, self-assembled monolayers, polymers, semiconductor nanomaterials, and their assembly into electronic and optoelectronic devices. He has edited 2 books, written 10 book chapters, 18 review articles, and more than 300 journal articles, which are cited >17,400 and h-index is 68. He received many awards including the Korea Science Award (2018), Korean Physical Society Research Award (2016), Outstanding Research Award of College of Natural Sciences, SNU (2014), Ten Outstanding Science Research Achievements of Year 2012 in Korea (2012), S-Oil Best Thesis Advisor Award in Physics (2012), Korean Scientist of the Month Award (2010), Prime Minister Award (2010), Minister of Education, Science and Technology Award (2008, 2010) and Nano-Korea Researcher Award (2007). He is currently a member of the Korean Academy of Science and Technology, and he is an Editorial Board Member in Nanotechnology, Nano Futures, ACS Nano, Advanced Electronic Materials, and Flexible and Printed Electronics journals.