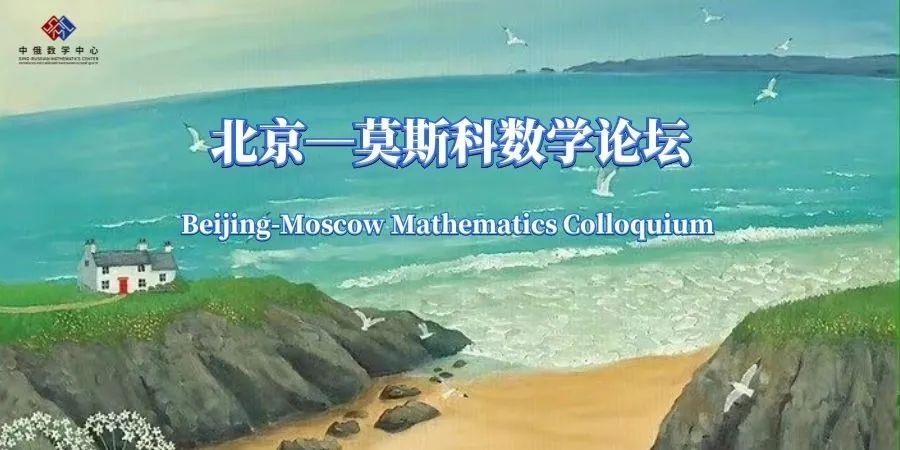 We propose a conjectural list of Fano manifolds of Picard number one whose normalized tangent bundle is pseudoeffective and we prove it in various situations by relating it to the complete divisibility conjecture of Russo and Zak on varieties with small codegrees. The pseudoeffective cone of the projectivized tangent bundle of a rational homogeneous space of Picard number one is explicitly determined by studying the total dual VMRT and the geometry of stratified Mukai flops. This is a joint work with Jie LIU.

Baohua Fu is a professor in the Academy of Mathematics and Systems Science of the Chinese Academy of Sciences. He got his bachelor's degree from Peking University in 1998 and then PhD from Nice University in 2003 under the tuition of A. Beauville. He was the charge de recherche at CNRS from 2004 to 2010. His research interests are focused on symplectic singularities and the geometry of Fano manifolds. He was awarded the National Science Fund for Distinguished Young Scholars in 2013. He received the Outstanding Youth Award of the Chinese Academy of Sciences in 2017 and the ICCM Silver Medal of Mathematics in 2019.