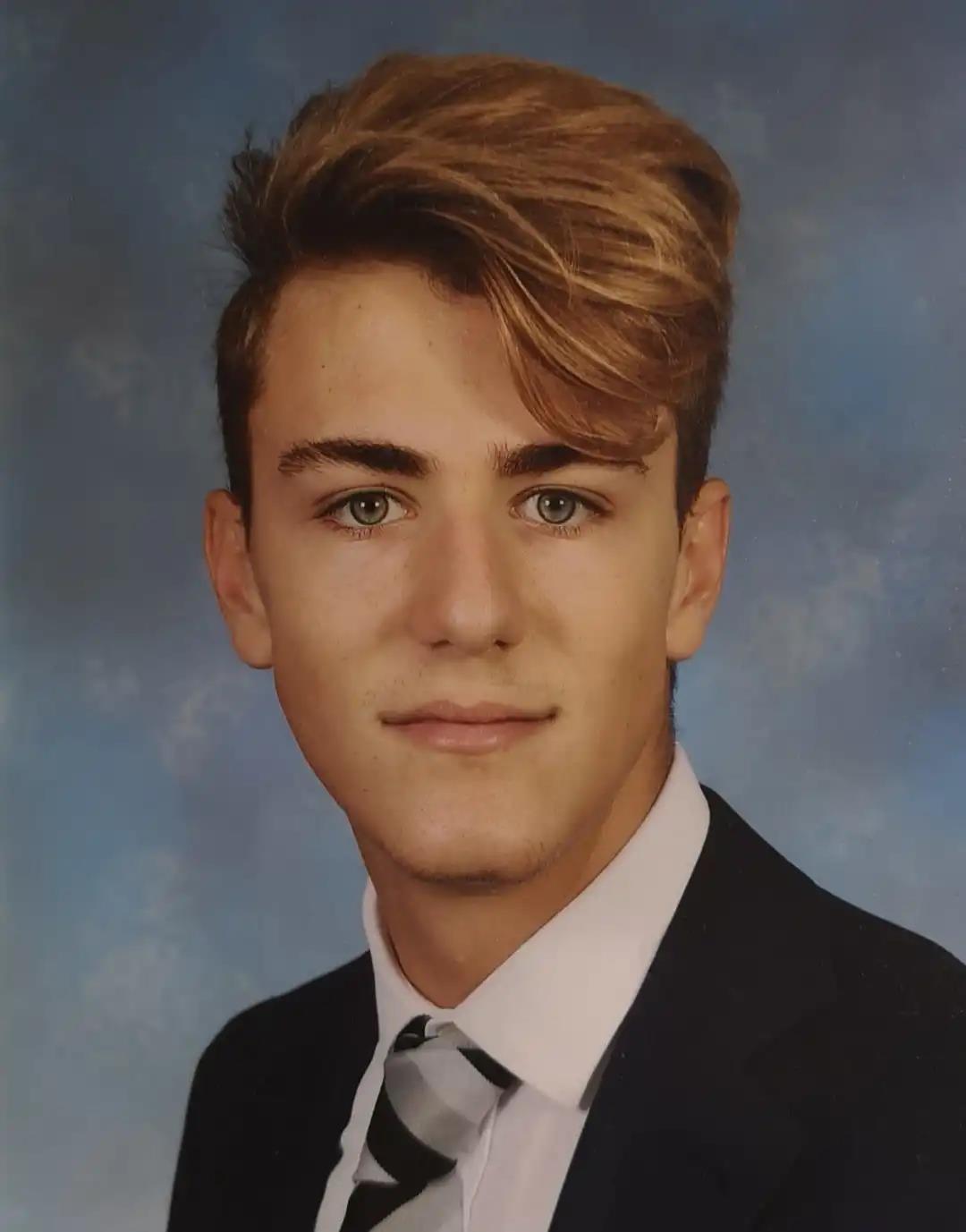 
Gian Marco comes from the city of Bologna in northern Italy. At the age of seventeen, he decided to move out and live an international experience. He thus finished high school in the UK, where he refined his English. As part of the first "Future Leaders" program cohort, he is currently pursuing a double bachelor's degree in Economics and Management in Bocconi University as well as one in Management from Peking University.

As an avid competitor in sports, Gian Marco spends his free time in various outdoor activities: he loves skiing in winter, goes running in the spring, swimming in the summer, and rowing during the autumn. The activity which he performs most consistently is reading, as he is a huge fan of biographies. In particular, he loves how biographies allow him to experience other people's lives and to learn from their mistakes: he is always looking for ways to improve himself.

He has two great passions in his life: one is traveling by visiting more than 50 countries across 4 continents; the other is China, which led him to join the "Future Leaders" program at PKU Guanghua School of Management.

Achieve Self-development on the Road

I have been traveling by myself ever since I was fifteen. I love backpacking around the world because it naturally encompasses two things: discovery and challenge. These experiences have greatly helped with my character growth.

I started by visiting nearby countries like France and then expanding my horizons by traveling to more remote destinations, like South Africa and, of course, China. I found that the further the country, the more different the culture and the more valuable the experience. 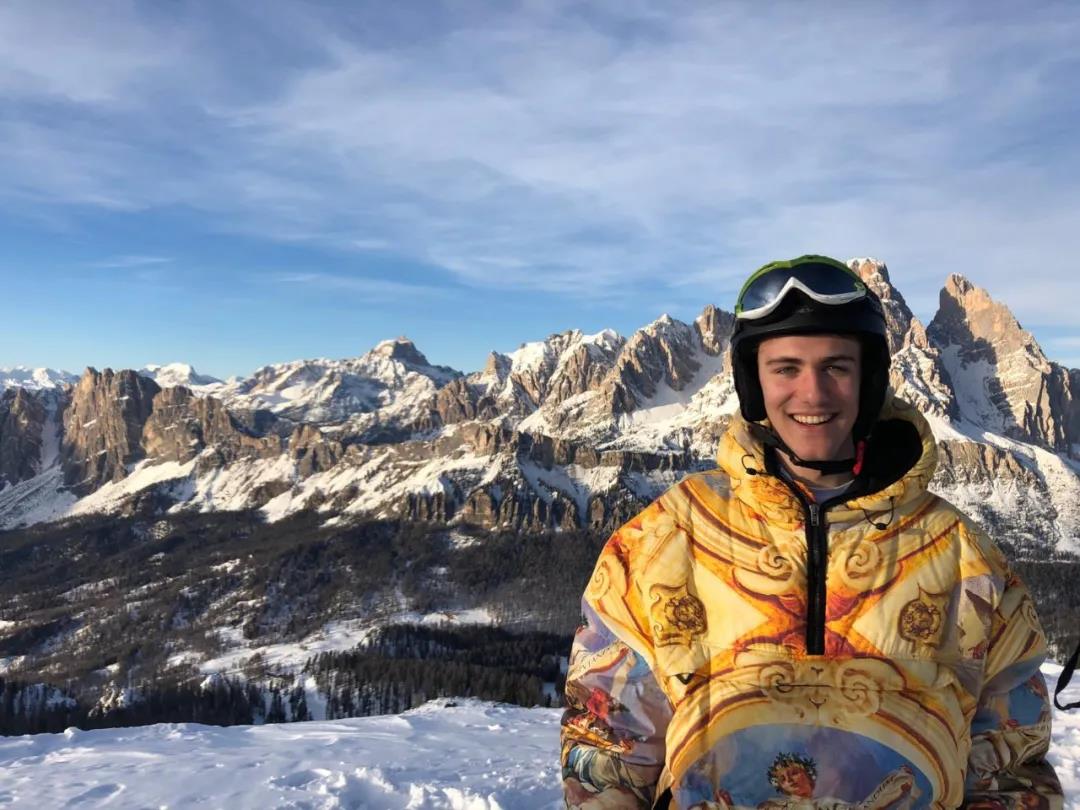 Gian Marco volunteered in a kindergarten in South Africa


In South Africa I volunteered in a shanty as part of the organization Projects Abroad, working at a kindergarten to help children in need. For the first time, I came in touch with people living in abject poverty. Despite the lack of material resources, local people paid little attention to such frivolities and always displayed contagious optimism and proactive energy. 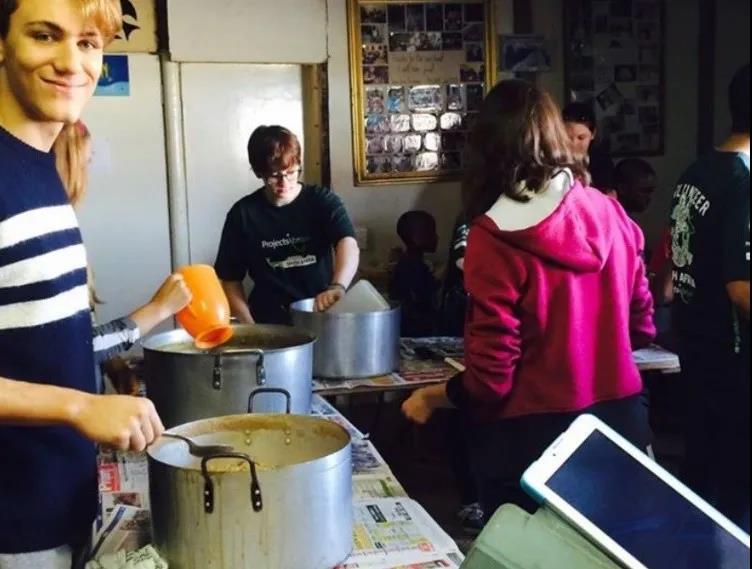 The class of children that Gian Marco helped out


Stay committed to helping others

I have also taken part in other volunteering activities to help local communities. Through collaboration with an association created between Bocconi University and the Citibank Foundation, I am now coordinating the launch of a charity crowdfunding campaign. This campaign will serve to raise funds for prisons and jails in the Milan area, which have been particularly hard hit by the covid-19 pandemic but received limited funding from the government. With the campaign launching soon in December, our team expects to collect around 5000 euros.

Being such a vibrant and growing economy, with such a different and unique society, China is an appealing destination for an internship abroad. It would be both an excellent professional experience as well as a way to discover a different culture. I had two summer internships, both in Shanghai, with the first being at the FoodBox, an import-export company in 2018, and the other at POBO Financial in 2019, where I contributed to creating software that would automatically trade derivative products. 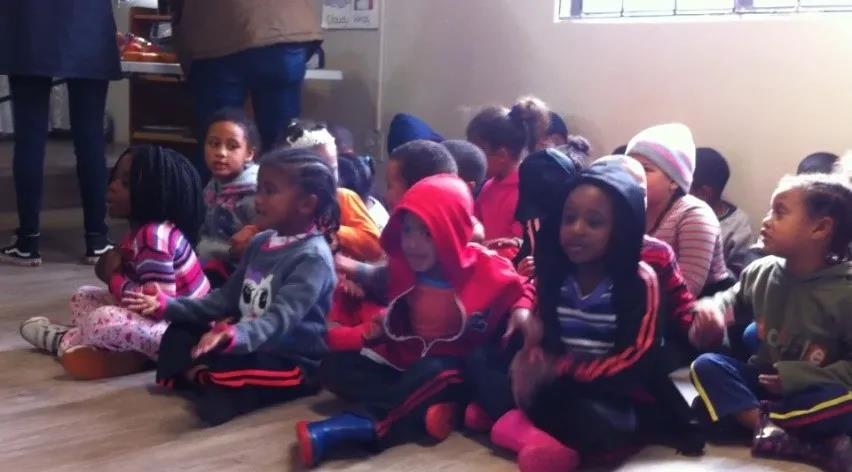 My decision to pursue a bachelor's degree in China was due to the wonderful time I had when interning in the country. I found that China's incredible economic growth, whilst obviously creating many opportunities for work, has also created an incredibly positive environment where people are optimistic about the future. This was particularly in contrast with the bleaker experience I had in Europe, where slower economic growth has contributed to a perceived more negative outlook about the future. Further, with its 4000-year-old history, China represents a country with deep and rich culture. It is so complex and layered that one needs to live there to fully experience it. The appealing opportunity provided by the "Future Leaders" program not only allows me to be immersed in China but also to pursue my academic interests with like-minded people. I am very impressed by the support that Peking university provides to facilitate our distance learning experience: the class times have been adapted to suit foreign students and the courses have been adjusted to make it easier for students to interact online during class. 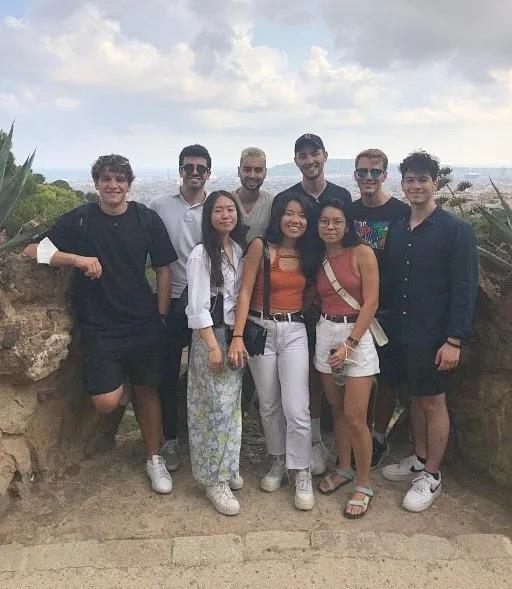 
The "Future Leaders" program has helped me better understand many aspects of the Chinese economy and society which I had found hard to understand when I first visited the country. Especially studying the miracle of the country's economic and social transformation since the beginning of the reforms has been a sobering experience. After graduation, I hope to begin a career in consulting and sincerely hope that such a career may take me to China once again! In the meantime, the program has allowed me to make life-long friendships which I will continue cherishing.

Partnering with 15 of the world's best business schools, the Guanghua School of Management has founded the "Future Leaders" International Undergraduate Double-Degree Program that gives students the opportunity to gain an understanding of their local markets while also immersing them in one of the fastest-growing and most dynamic economies in the world: China. This program will focus on admitting top students with outstanding leadership potential from Peking University and its partner institutions. After completing their first two years of study at the institution in their home country, students will live and study together with classmates of diverse backgrounds from all over the world, including students from China, for two more years as a single cohort at Peking University.