This year, the Chinese Academy of Sciences has added only 25 Foreign Academicians and Professor Philippe Ciais is one of them. 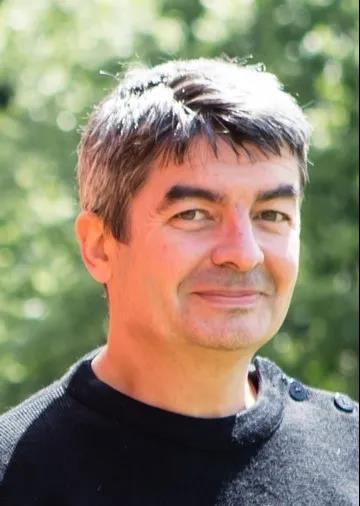 
Born in February 1966, Professor Ciais is a member of the French Academy of Sciences. He obtained his PhD from Pierre and Marie Curie University in France within 3 years by the age of 25. Currently, he is a senior researcher at the Laboratoire des Sciences du Climat et de l'Environnement (LSCE) and a guest lecturer in the PKU College of Urban and Environmental Sciences (PKUCUES).

Foreign Academician of the Chinese Academy of Sciences

Academician of the Chinese Academy of Sciences (CAS) is a lifelong honour given to scientists who have made significant achievements in various fields. He was honoured to be elected as a CAS Foreign Academician, as a witness to the existing and growing contribution of China in fundamental research, particularly in climate and earth sciences. He hopes that some of the most difficult scientific problems in his field will be solved by international collaboration.

Professor Ciais on biogeochemical cycle, carbon cycles and the climate

His interest all started when he was initially working on isotopes as tracers of global CO2 fluxes, and got interested by the processes that determine how the CO2 concentration in the atmosphere has changed and will change over time. "The carbon cycle of the Earth is a very complex system," he said, "still incompletely understood, where physics, biology, chemistry and human activity interact across a range of scales."

From then, Professor Ciais started his journey studying about the climate, carbon cycles and geosciences. He is globally recognised for his innovative work on greenhouse gases and the impacts of climate change on Earth's ecosystems and their carbon and water exchanges. As a carbon cycle specialist, he was among the first to design models allowing estimations of greenhouse gas flows at the global scale. He is also renowned for his pioneering work on simulations of future climates.


He was previously the co-chair of the Global Carbon Project in 2009, acted as coordinating lead author for the Carbon Cycle chapter of the 5th IPCC Assessment Report and was also awarded the prestigious Dolomieu Prize by France's Académie des Sciences, which recognizes outstanding research in the field of geoscience and the Copernicus Medal 2016 by the European Geosciences Union.

Notably, he was the founder and subsequently the coordinator of Integrated Carbon Observation System (ICOS) – the European research infrastructure for observations of atmospheric greenhouse gases and their flows within the ecosystems of some twenty countries. To date, Professor Ciais has authored over 500 publications. 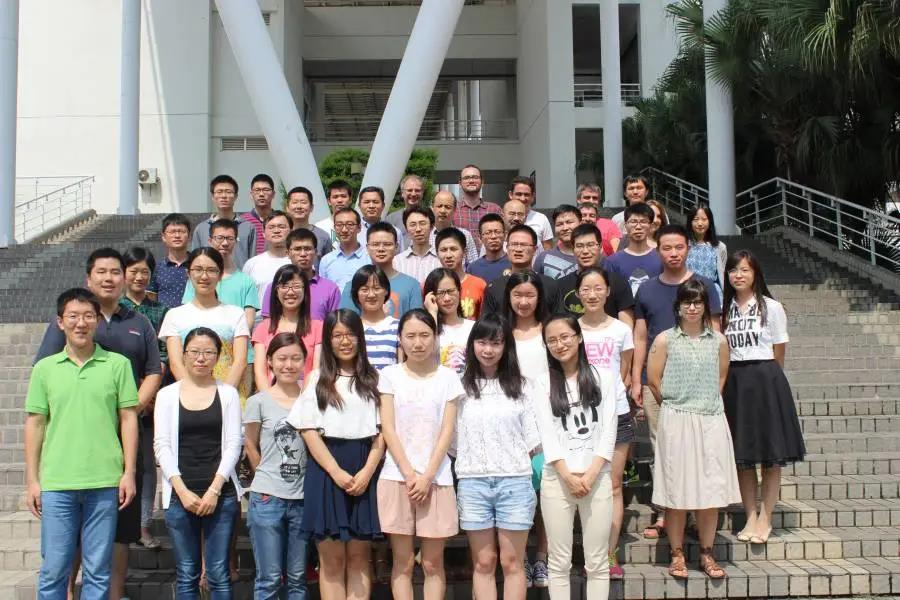 
20 years down the road, Professor Ciais hopes the study on climate change will be able to come up with solutions to reduce emissions that will make a profound transformation of our lifestyles, so that humans can focus on maintaining a habitable planet while sustaining a more equitable society.

And if there is one thing he would like to say to those who may not be solely focused on climate research, he stated that regardless of their fields of study, there will always be a research problem in climate science that they could help to solve in their own way.

Professor Ciais is no new figure to PKUCUES. Back in 2009, together with PKU Professor Shilong Piao, they established the Sino-French Institute for Earth System Science (SOFIE) – a research collaboration between PKU and LSCE, bringing together more than 70 researchers and students focusing on quantifying and understanding the interactions between biogeochemical cycles, the physics of the climate system and human-induced changes. More than 80 top-ranked publications have been published jointly since 2009, including 10 in the prestigious journals: Nature, Science and PNAS.

While on October 28, 2014, as part of the 50 years anniversary of Sino-French relations, Professor Ciais also delivered a speech in the highly storied landmark Lin Hu Xuan, as part of the "Outstanding French Scientists Forum" jointly organised by PKU and the French Embassy in China, helping to push bilateral scientific exchange between the two countries. 
But before coming to PKU, Professor Ciais imagined the PKU Campus Yanyuan to be filled with tall buildings with few green areas, and not as many people in restaurants. After coming over, the traditional architecture and long canteen queues toppled that impression. He came to PKU many times. Each time he came over he would be impressed by the globalised environment with multiple foreign visitors and international workshops organized on campus. Unfortunately, all these have been halted for two years and are replaced by virtual meetings, but he looks forward to in-person meetings once again.

As a guest lecturer, Professor Ciais does not teach regularly, but each time he does, he tries to go back to the classic papers, as many of them already provide a deep understanding of key mechanisms, with much less data and more conceptual models than those of today. Surprisingly, Professor Ciais did not like research when he was a student at the university because he found it to be too cumbersome. We're sure many students would be able to relate to him!

When asked about his hopes for his students, he remarks that "I hope that my students will be happy". While to the rest of our Pekingers, he advised "Don't hesitate to change your mind and try again".

With that, we send our heartfelt congratulations to Professor Ciais on the Foreign Academician title and thank him for his relentless commitment to the sciences, to the climate and to our Earth!