During the Opening Ceremony of the ICM, the Fields Medal (which is nicknamed the "Nobel Prize of Mathematics") was also awarded to four distinguished scientists under the age of 40 to recognise their outstanding achievements. During the Congress, more than 200 mathematicians were also invited to deliver their academic reports. On top of that, the hour-long Plenary Speakers are specially handpicked by the Organising Committee to represent the newest breakthroughs in the field of mathematics. 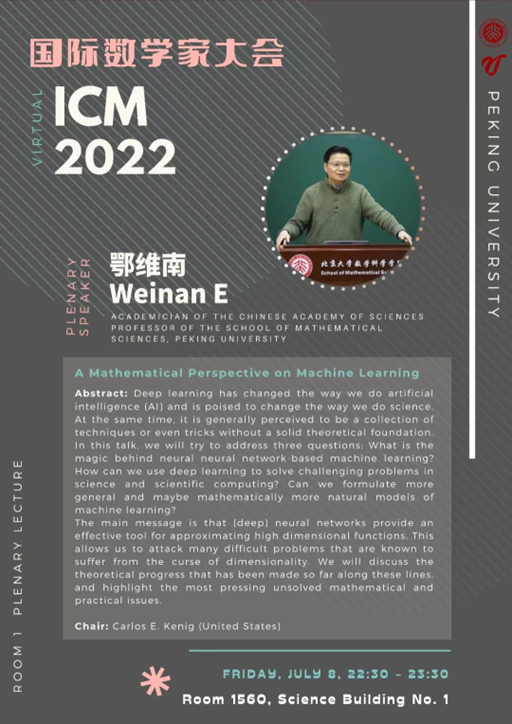 Academician from the Chinese Academy of Science, Head of the Beijing Academy of Artificial Intelligence and Director of the PKU Center for Machine Learning Research Prof. E Weinan was invited to deliver a Plenary Speech on 08 Jul 10:30pm Beijing Time in recognition of his outstanding performance in the fields of applied mathematics and machine learning.

There are only 21 mathematicians worldwide who have been given this immense honour and Academician E Weinan is only the third person from the Chinese Mainland to become a Plenary Speaker after Tian Gang and Peng Shige.

Academician E Weinan's speech, titled "A Mathematical Perspective on Machine Learning", mainly revolves around machine learning and his research findings with his students. His speech aims to resolve three key questions: What is the magic behind neural network-based machine learning? How should we leverage on deep learning to solve challenging issues in the sciences and scientific calculation? Can we build an easier or more natural machine learning model in future? 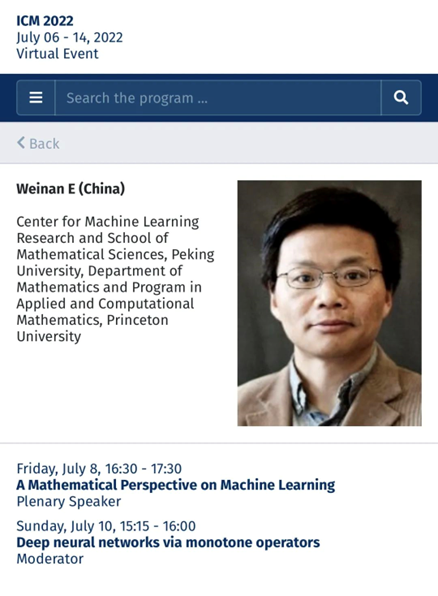 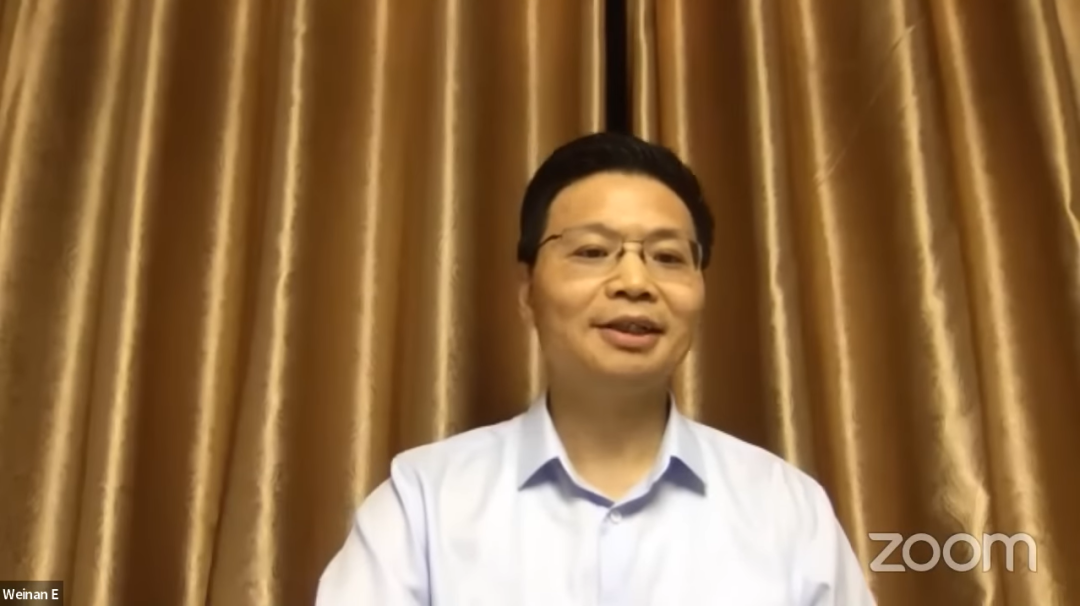 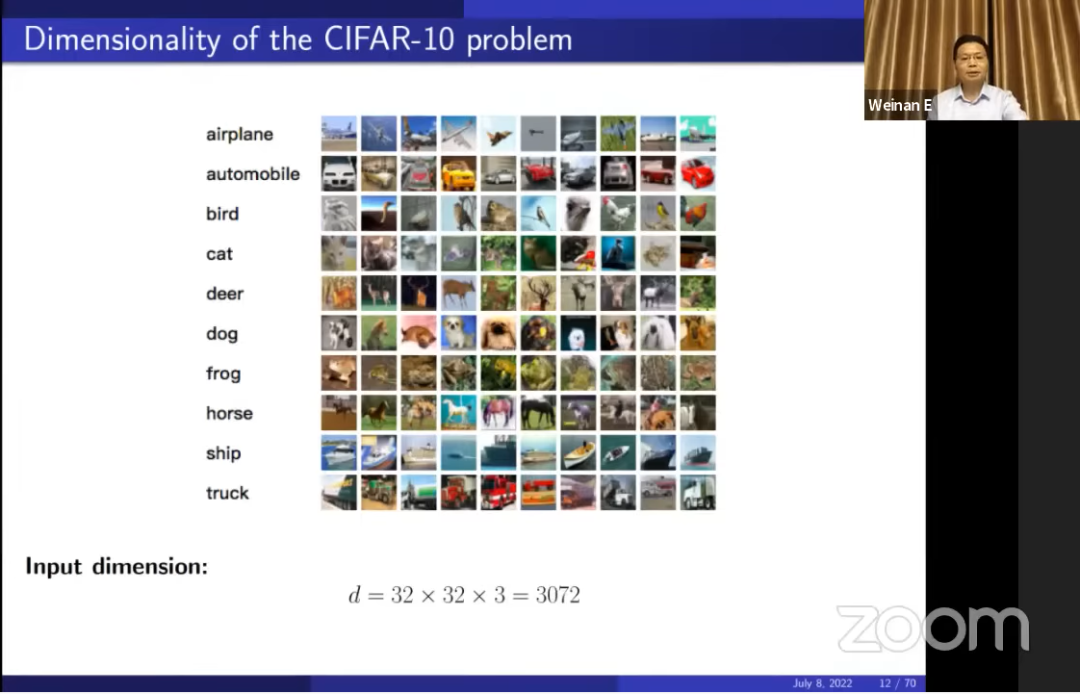 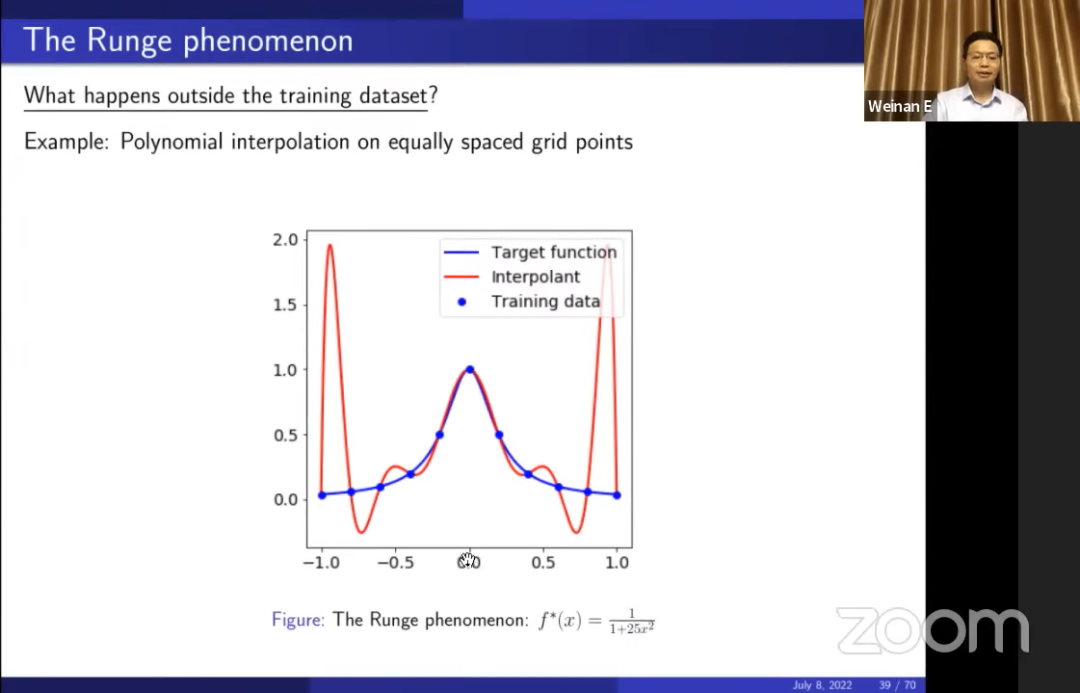 He was the first to propose the idea of "AI for Science" and successfully implemented them in the fields of Chemistry, Materials Science, Biology and Fluid Mechanics. Thanks to Prof E's ground-breaking efforts at fusing scientific computing, machine learning and high-performance computing, he was awarded the ACM Gordon-Bell Award in 2020.

In conjunction with this event, PKU School of Mathematical Sciences organised live telecasts of the event and the various speeches to show their support to the faculty and alumni. 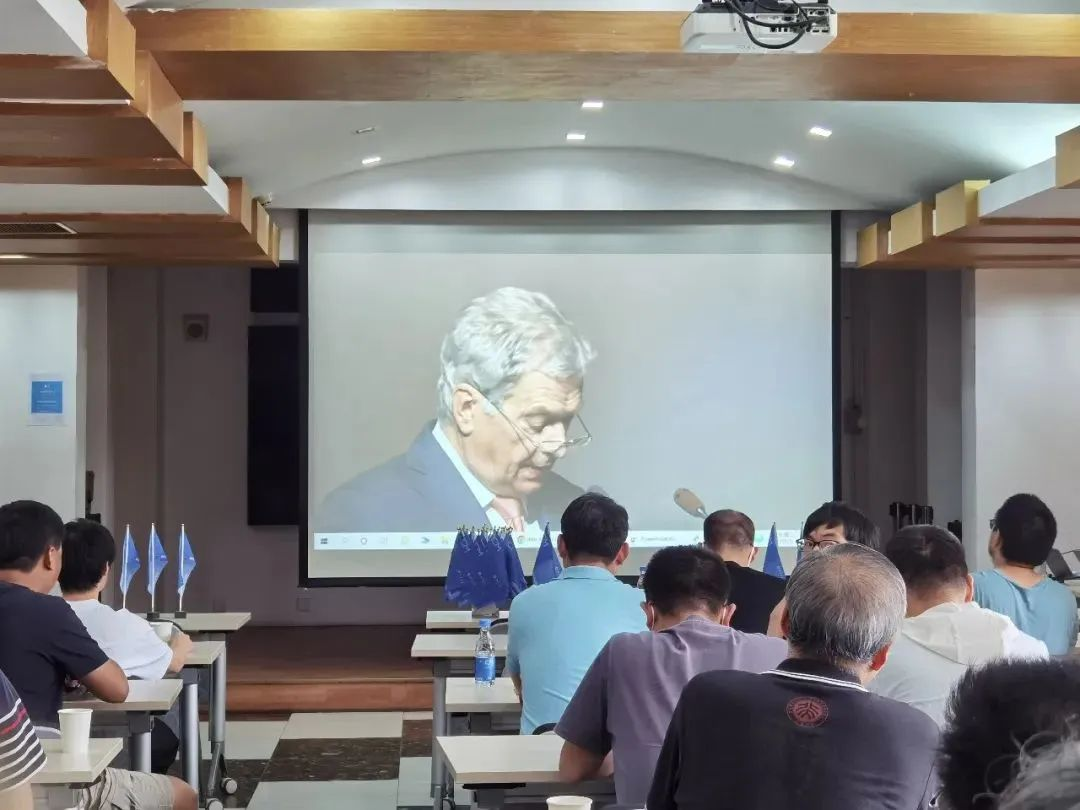 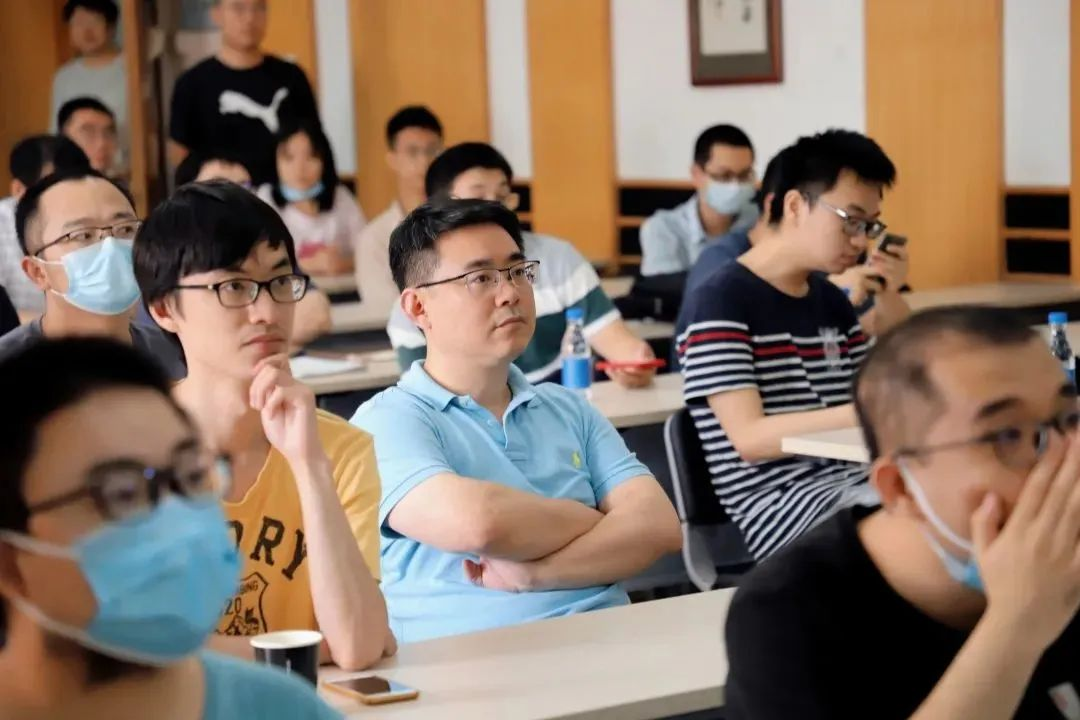 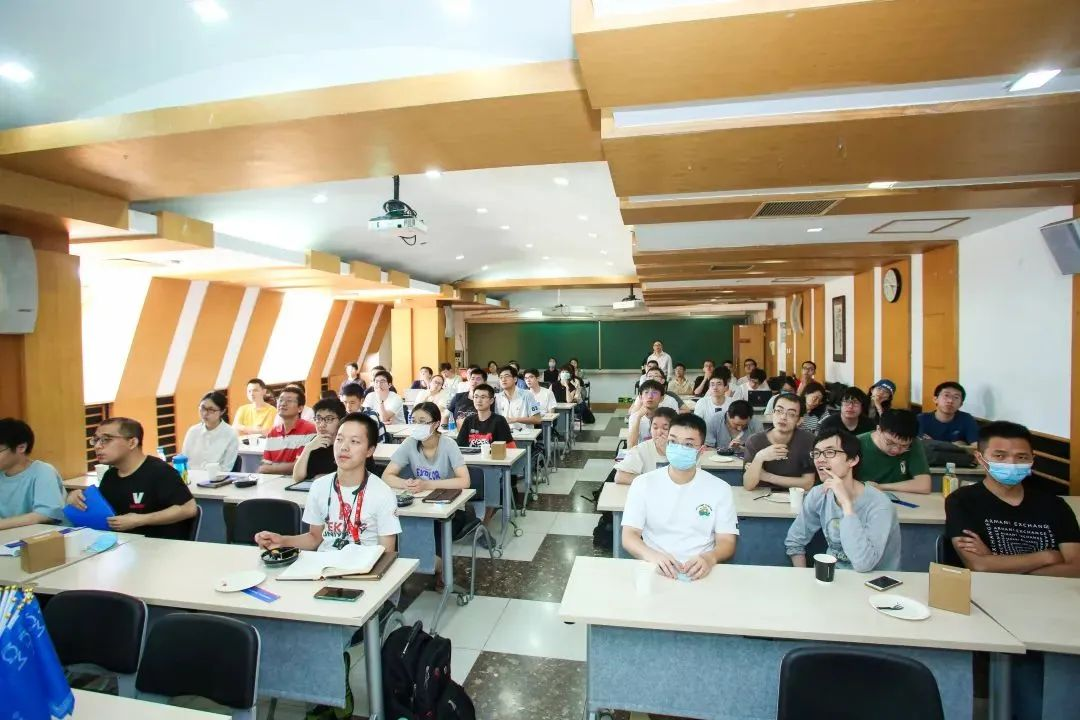 
Apart from Academician E, there are also five other PKU faculty presenting during the ICM as well as eight PKU alumni delivering speeches. We are proud of our faculty and alumni and are confident that the PKU Mathematics Department will soar to greater heights! 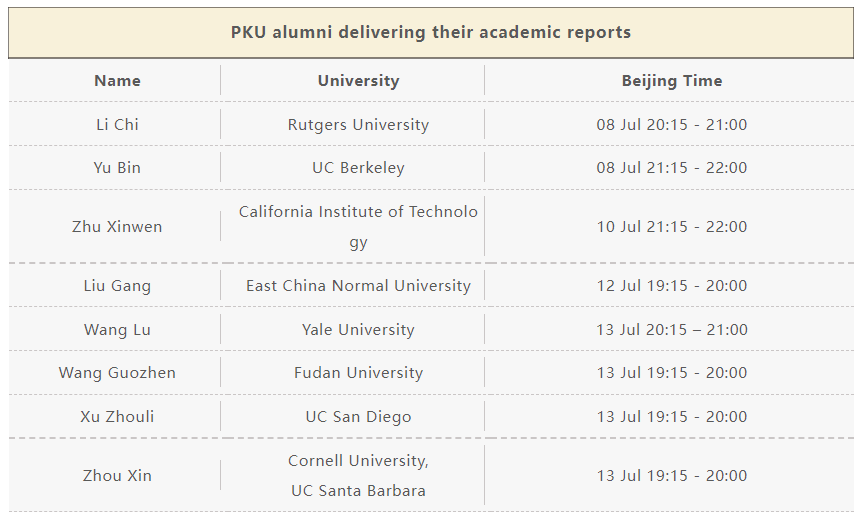