Pluripotent stem cells are known as "seed cells" for their unlimited proliferative capability and their potential to differentiate into all types of functional cells of an organism. However, they only exist briefly in the early stages of embryogenesis  before differentiating into various types of somatic cells. Hence, how to revert specialized cells to an earlier developmental stage with high cell potency is an important area of study for stem cells and regenerative medicine. 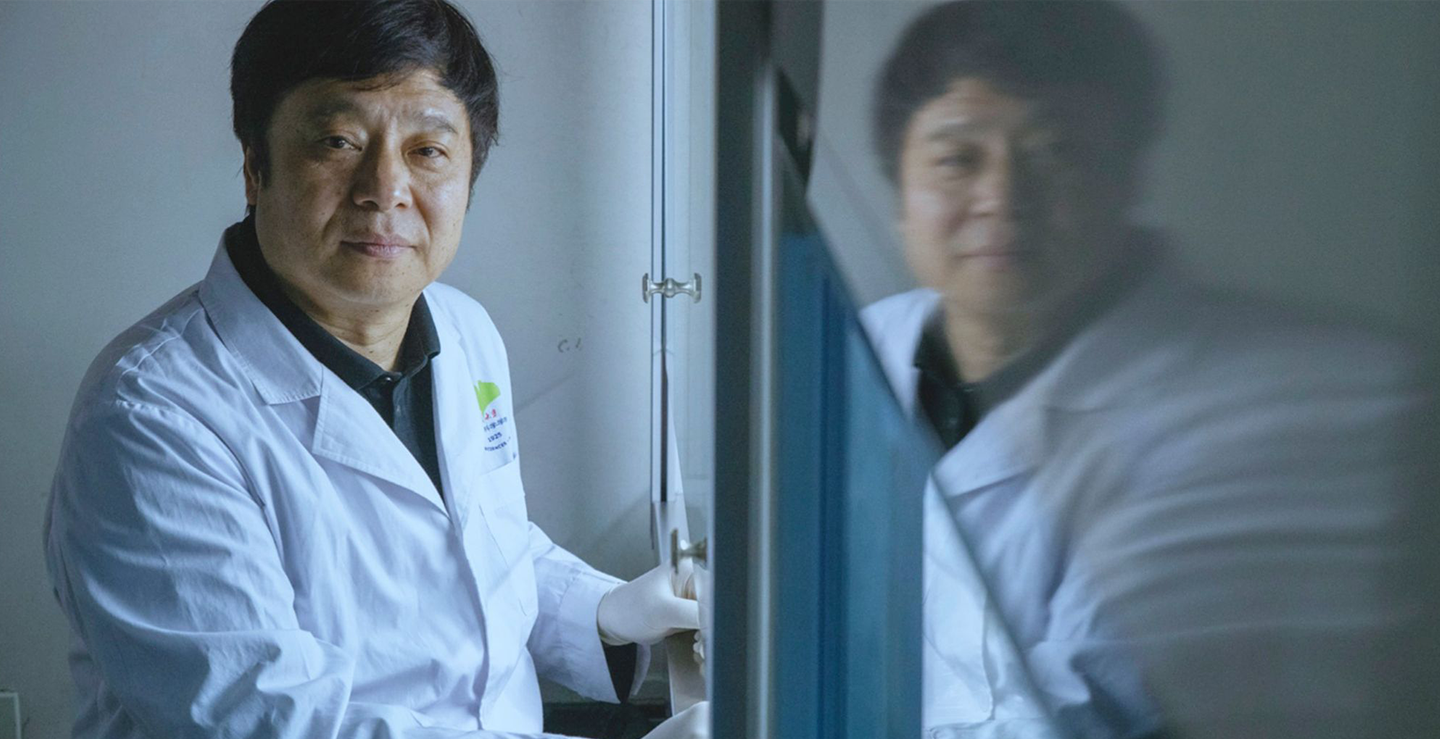 In this study conducted by Deng Hongkui and his team, it is the first time that chemical reprogramming was successfully used to revert human somatic cells to pluripotent stem cells. The technology opens up new possibilities for the cultivation of human pluripotent stem cells and has the potential to be used clinically in the future to treat major diseases such as diabetes, severe liver disease, and malignant tumors.