According to the AAS, Luis Ho was selected for “pioneering multiwavelength searches for active galactic nuclei powered by black holes, and for leadership that is shaping China’s emergence as a world power in astronomy” . 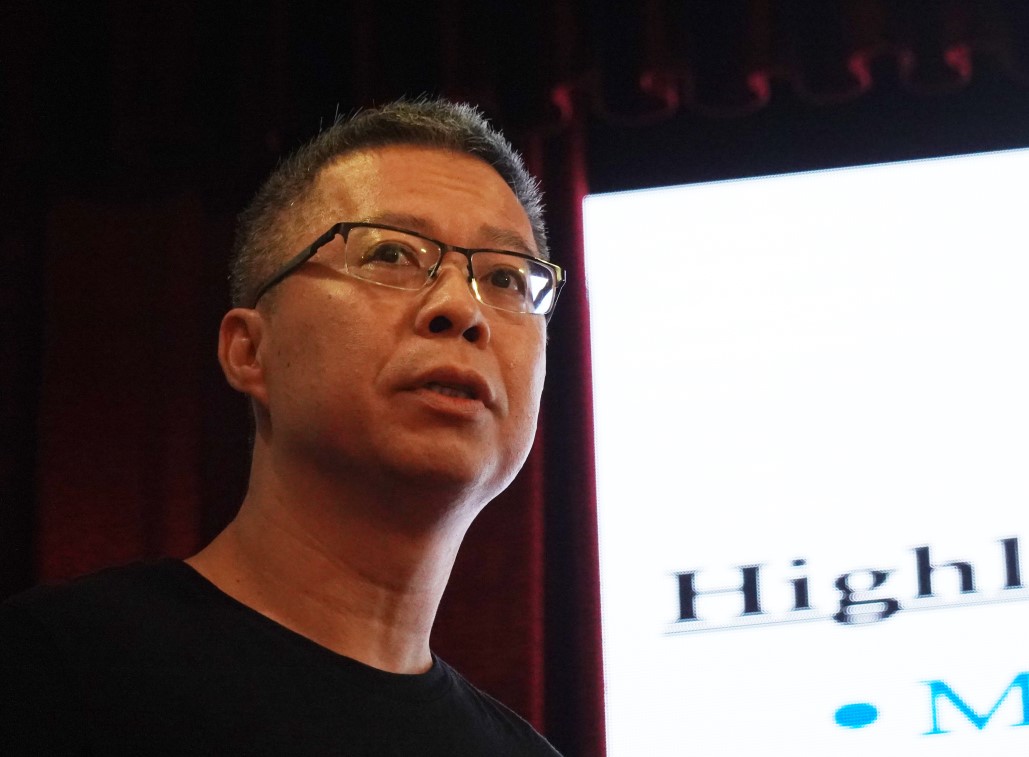 Luis Ho is an internationally renowned astrophysicist. His main research areas include processes in galactic nuclei, accretion disks and jets, massive black holes, the origin of the Hubble sequence, extragalactic star formation, star clusters, interstellar mediums, and many other fields.

Back in 1986, he started as an astronomy undergraduate at Harvard University and went on to pursue his master’s degree and PhD at the University of California, Berkeley. He then joined the Harvard-Smithsonian Center for Astrophysics as a postdoctoral researcher in 1995. In 1998, he was employed as an Associate Staff Astronomer, and later promoted to Staff Astronomer at Carnegie Observatories. Within a century of the observatory’s establishment, Luis Ho was the youngest and only Asian to date to occupy the position. After 15 years with Carnegie Observatories, he came aboard as Director of the KIAA in 2014 and has since dedicated his time to building a top-tier research center for astronomy and astrophysics.

The American Astronomical Society (AAS), founded in 1899, is an international organization of professional and amateur astronomers as well as astronomy educators. It is one of the most academically distinguished astronomy organisations in the world. The AAS deems enhancing and sharing humanity’s scientific understanding of the universe as its mission.

In 2020, the inaugural class of AAS Fellows was named. The AAS Fellows program was created to commend and honour individuals for their contributions to astronomy whether through education, original research, or innovative astronomical techniques and instrumentation. Currently, there are total 263 AAS Fellows, including many big names such as Nobel Prize laureates Andrea Ghez, John Mather, James Peebles, Adam Riess and Rainer Weiss.