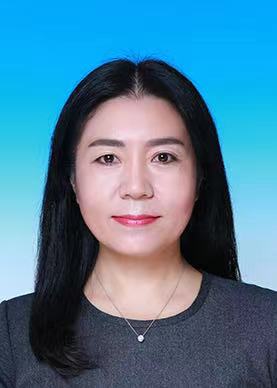 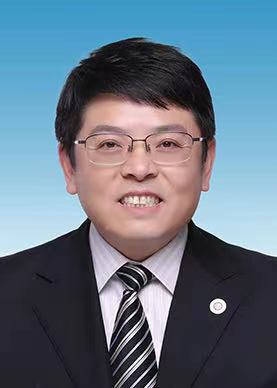 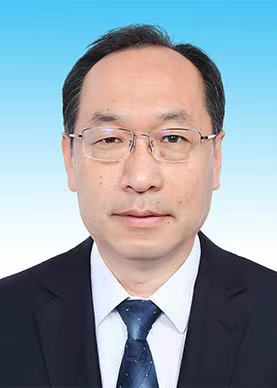 Zhang Jin, born in 1969, former deputy dean of the College of Chemistry and Molecular Engineering, is an academician of the Chinese Academy of Sciences. He has also held the following positions: Chancellor of Peking University Shenzhen Graduate School, dean of the School of Materials Science and Engineering, director of Beijing Engineering Research Center of Low Dimensional Carbon Materials, vice president of Beijing Graphene Institute, and deputy director of the National Center for Nanoscience and Technology.