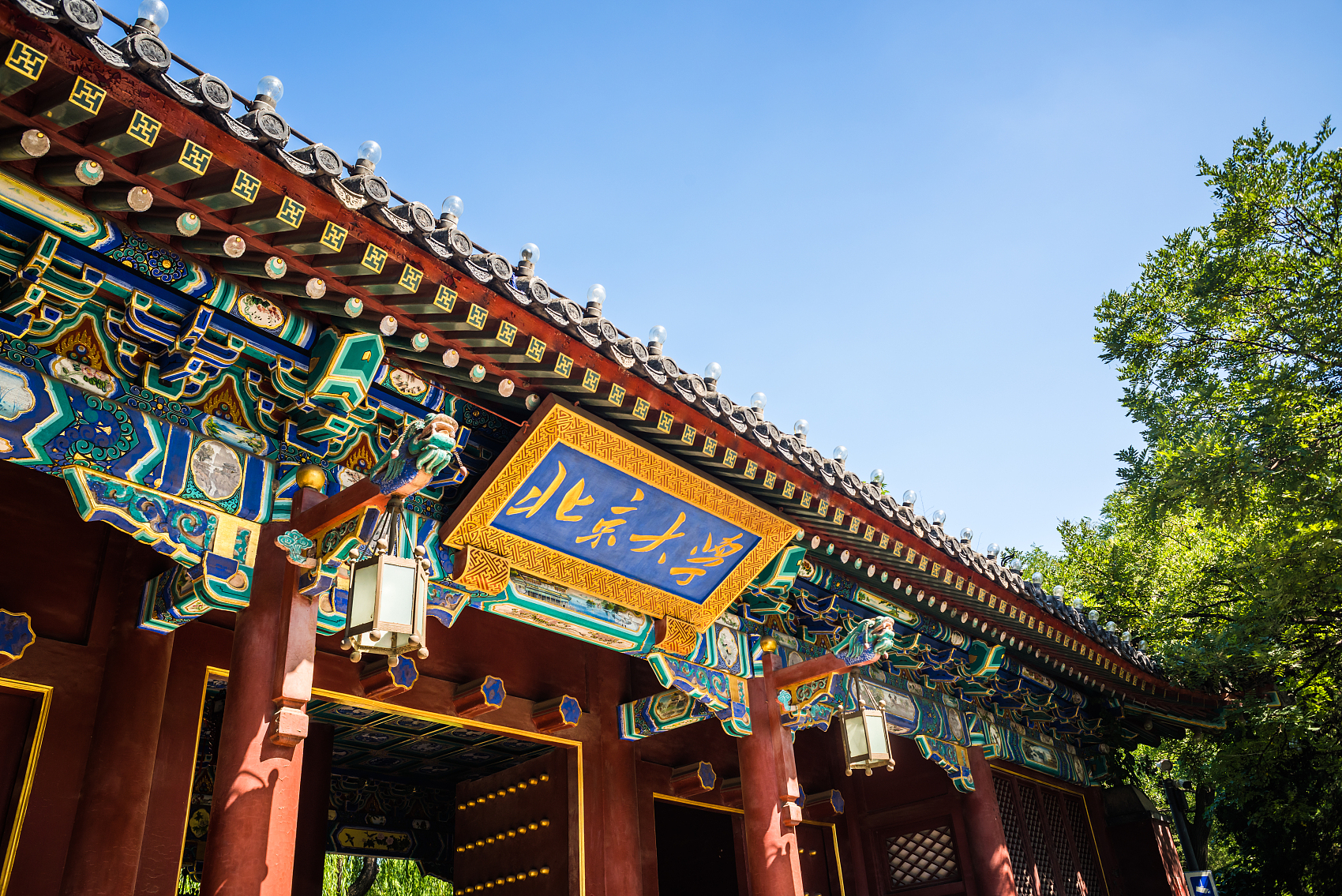 Peking University, September 22, 2022: Over the last decade, China has witnessed tremendous changes, which could not have been achieved without the hard work of its people.

There are many ways to record the last decade, but the story that, at times, leaves a mark on each person is surely the most vivid. To greet the 20th National Congress of the Communist Party of China (CPC) scheduled to be held in October, the Global Times has launched a series of stories to acknowledge the remarkable contributions made by people from all walks of life who have dedicated their wisdom and energy to the realization of the Chinese Dream.

In this installment, a renowned professor of Chinese literature at Peking University shares his observation and experience on the changes witnessed in university education in China over the last decade, and how the sense of Chinese culture and identity have affected both young people in China and overseas over the years. 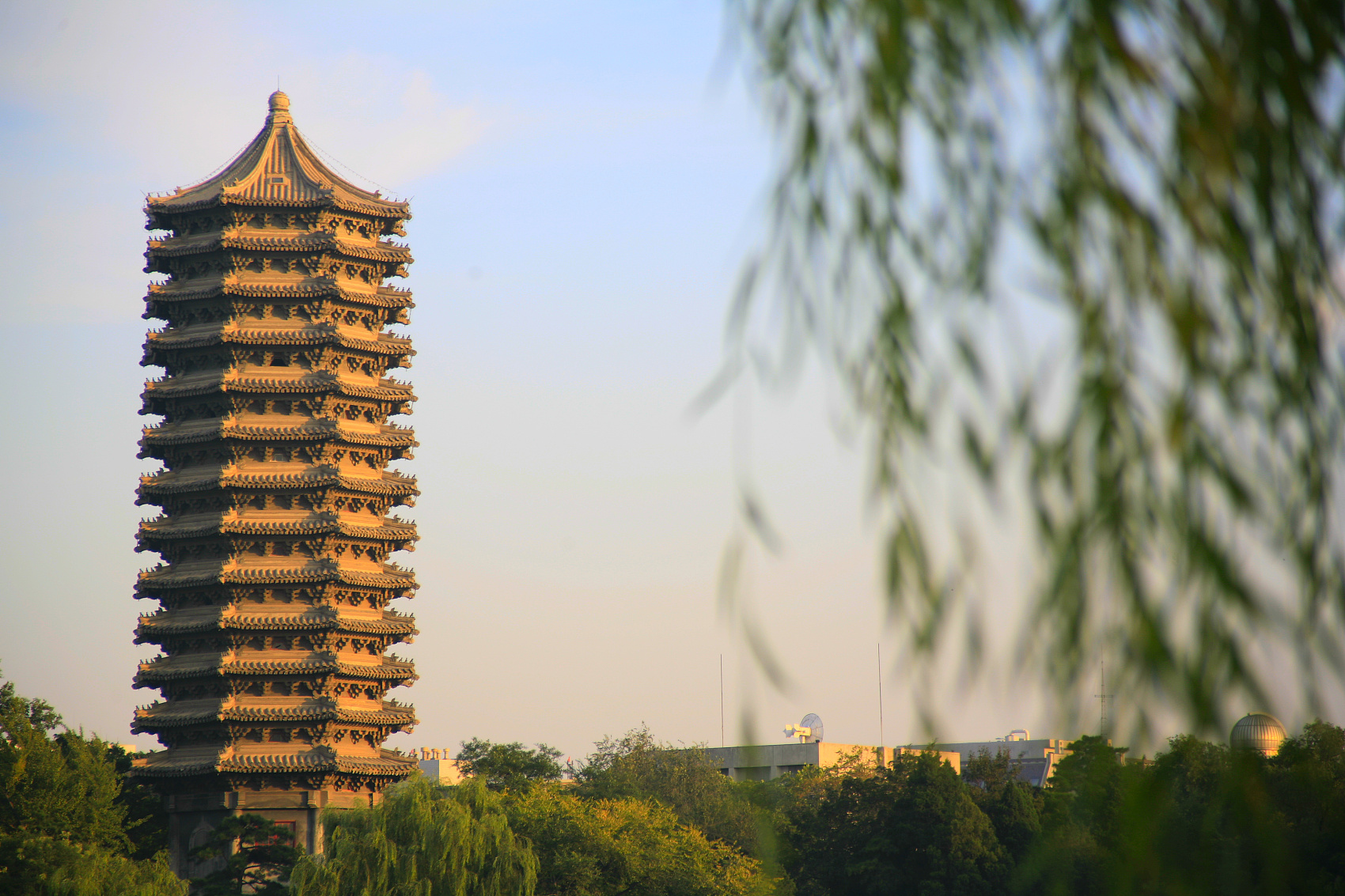 
"At the time when I graduated more than 30 years ago, teaching at a university was not a very attractive career. I chose to remain in Peking University and rose to become  a professor now, because I believe I am quite suited for teaching, and because conducting research is something I enjoy doing very much," Zhang Yiwu, a professor of Chinese language and literature at Peking University  said with a smile.

"Over the last decade, China's education system has undergone a lot of changes and developments, which is well illustrated by my teaching experience at Peking University, which represents one of the highest educational standards in China," Zhang, whose expertise is in cultural studies, told the Global Times.

Peking University holds a key place in Chinese history as one of China's first modern national universities. The university was the base of the New Culture Movement as well as a cradle of the May 4th Movement. Its role as an epicenter for culture and education has greatly shaped modern China.

According to Zhang, the current education system is more rooted in the Chinese spirit and culture. In Zhang's words, "Not only have we now adopted the good aspects of the global education system, but are also more rooted in the Chinese culture. In fact, the leading role of Chinese culture is highlighted in both the teaching system and the design of the courses."

As a university professor, Zhang has also witnessed how China's education in the last decade has gotten more in line with the societal and the national goals of cultivating and nurturing talent. The country is providing teachers and students with better research paths and conditions.

Chinese President Xi Jinping has paid close attention to higher education. Over the past decade, Xi has been to universities across the country. He returned to his alma mater Tsinghua University and appeared twice on the campus in its neighboring Peking University. Both are considered top-rated schools in China. On these occasions, Xi often talked about Chinese and revolutionary traditions and encouraged the students to aim high and study hard to grow into pillars for modernizing China.

In his 2014 visit to Peking University, Xi was greeted by staff and students during a poem recital session set to violin music. The verses -- one about youth and the other penned by Mao Zedong -- were aptly chosen, as Xi's visit coincided with the 95th anniversary of the May 4th Movement.

In a symposium that followed, Xi shared stories from his own youth. "Life is meaningful only when one leads a life with faith, dreams, and endeavors and makes contributions," he told the students. In April, Xi called for blazing a new path to build world-class universities with Chinese characteristics during a visit to Renmin University of China in Beijing. He said China's universities should be deeply rooted in China and avoid simply copying foreign standards and models.

When talking to the students, Xi told them to go all-out in life and achieve "the best performance."

Xi compared life with running, saying he hopes the students can "run as hard as they can in the track of their youth" and to "live up to the expectations of their youth, the times and the people."

According to the Ministry of Education, a total of 240 million Chinese people have received higher education as a result of the country's historic strides in tertiary education development over the past decade.

A total of 44.3 million students are attending colleges and universities in China, making it home to the largest higher education system in the world, Wu Yan, director of the Ministry of Education's department of higher education, said in May.

"We often hear students 'enviously complaining' that as soon as they leave the school, the school starts to renovate buildings and buy more advanced equipment," Zhang joked. "Maybe this is also further proof of the country's efforts to increase investment in education." Zhang Yiwu, a professor on Chinese language and literature at Peking University Photo: Courtesy of Zhang

From Zhang's experience, many domestic universities are actually providing higher quality education for students, but they may not fully meet the "standards" set out by the international education body "rankings." In this case, the rankings may not be equipped to reflect the real situation in some universities in China.

In addition, China's progress in the pedagogical field is widely recognized. "We are increasingly confident in our own education system. So, it is natural for some domestic universities to want to find the most suitable path for their development and try to make the most appropriate choices as it pertains them."

As a professor of Chinese literature, Zhang has met many creative students in the last decade. "With the horizon of the Chinese society having increasingly broadened, many new industries and topics around literature have also provided us "old" professors with fresh inspirations," Zhang said. "My students have made a lot of efforts in network literature. They not only study the writing techniques and the development path of network literature, but have also become online writers themselves. Some of them are very popular."

"Our students began to gain more confidence in themselves and develop independent thinking, rather than just taking on what the teachers told them to do," Zhang said.

In addition to being a university professor, Zhang is also a famous film critic and writer who also shares his thought on social media.  "Sharing our professional insights and thoughts on social platforms can provide us with new perspectives, which is also a process we must experience when conducting contemporary cultural studies. What insight can we provide on how people view literature, film, and television series on different social platforms? That explains why I have so many 'roles' to play," Zhang noted. 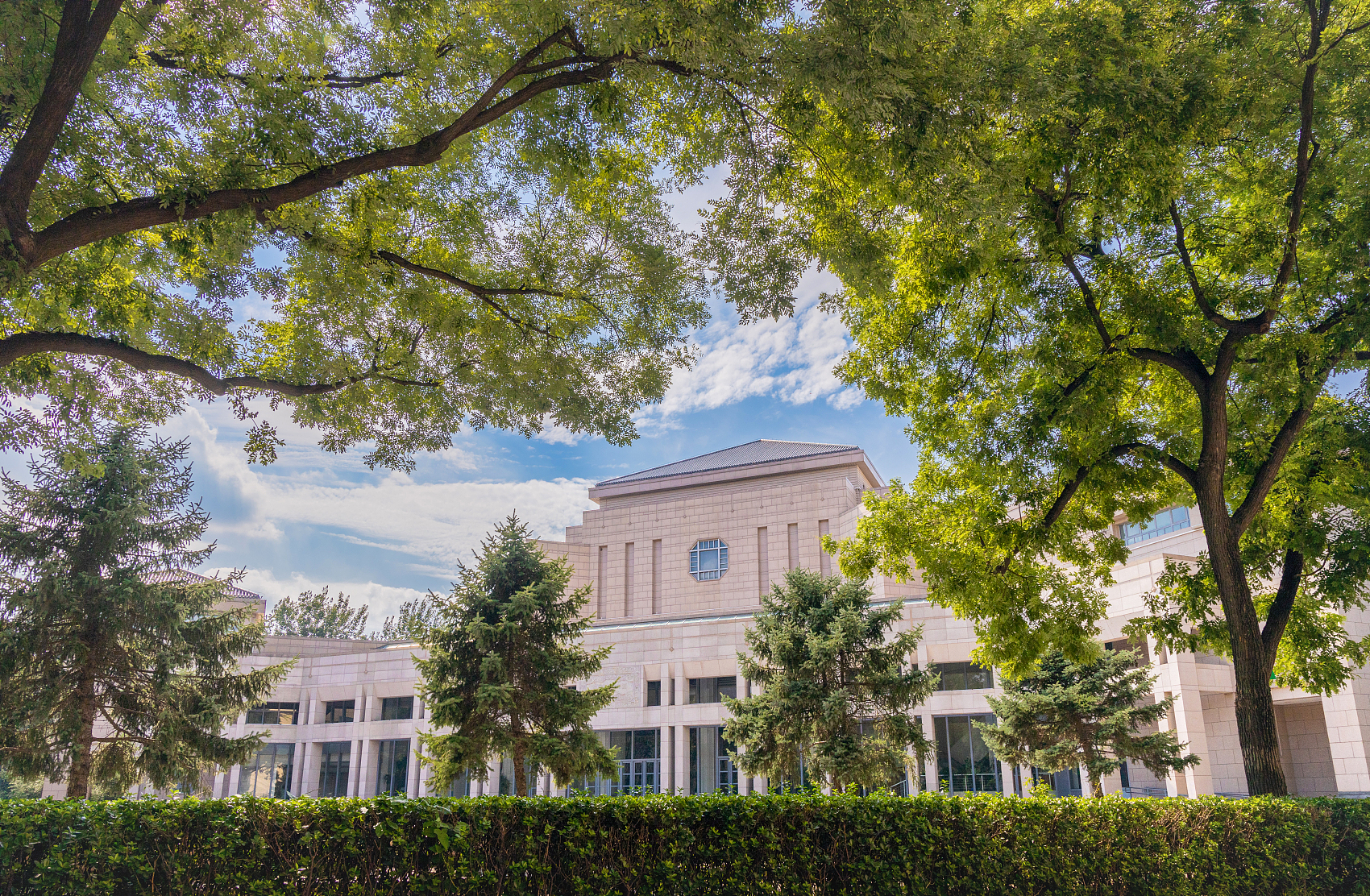 
The generation of hope

This year, the first batch of young people born in the new Millennium graduated from universities and entered society, and great expectations have been placed upon them.

"Students today are really changed," Zhang said. "The environment that they have grown up in is quite different compared to that of the older generations, and they have developed with a broader vision," Zhang said, adding that he is impressed by the young students' language ability, the ability to use various materials, as well as the ability to do some independent exploration and research.

At the same time, Zhang believes that his students' sense of national identity has also been greatly enhanced. "Why is that? Because the society's interest in traditional Chinese culture has grown stronger," Zhang pointed out.

These Gen Zers in China are good at English, and have been exposed to many other cultures. Simultaneously, they possess a stronger confidence in traditional Chinese culture. "This is one of the reasons why many students in Peking University have gone on to study abroad after graduation, but most of them also choose to come back," Zhang said.

The Ministry of Education said on Tuesday that compared with 10 years ago, more than 80 percent of Chinese students studying abroad have returned to China after completing their studies. Zhang said that many doctoral and undergraduate students from Peking University have come back to teach or conduct scientific research after graduating abroad. Due to China's rapid development, China's job market has grown increasingly attractive, rivaling the international job market for prospective job seekers.

"It is obvious to us as teachers that the minds of current Chinese students, and the public opinion, are no longer easily influenced by other factors. We are beginning to understand very clearly that Chinese culture is the lifeblood of Chinese society."

In recent years, cooperation between China and foreign countries in running schools has played a positive role in alleviating obstacles created by the epidemic, facilitating the enrollment of nearly 10,000 students in total.

Zhang also encouraged these students from overseas to use their unique cultural perspectives to study and analyze Chinese literature.

For the next decade, Zhang hopes to maintain his passion for teaching and help cultivate more outstanding students.

"Now my work is progressing well, and I find it very rewarding. For a teacher, it creates a great sense of accomplishment when students are making progress under our guidance and support. And I will never stop studying in my own research field. I will also continue to do a good job in my different 'roles' in the society and improve my social value," Zhang said passionately. "It is my pleasure to work as a professor and to have witnessed the development of China's education system over the last decade. And I'm looking forward to seeing more progress and achievements in the future."