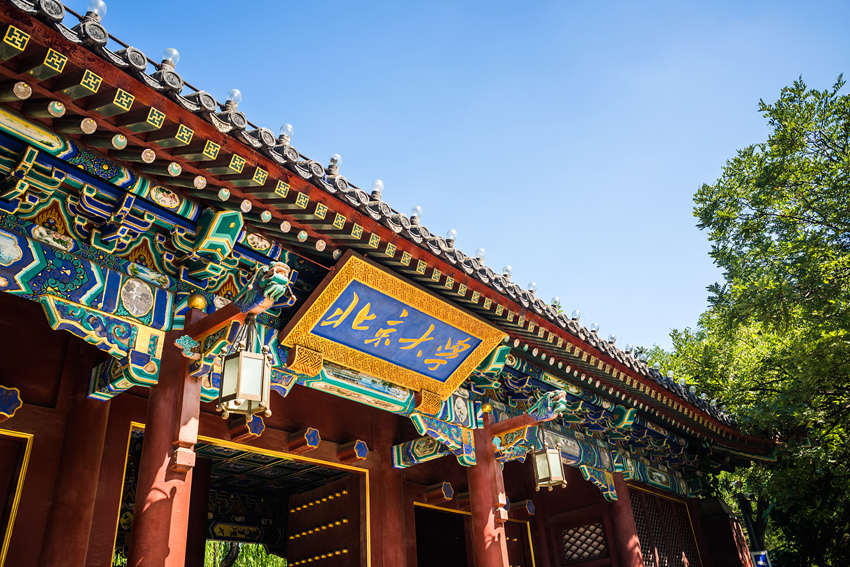 
Peking University, September 29, 2022: Students and alumni from Peking University (PKU) scored big wins in the 2022 Alibaba Global Mathematics Competition, clinching 35 of the 77 total awards, according to the list of winners released by organizers on September 26.

They stood out from over 50,000 contestants from dozens of countries and took home 3 (of four) gold, 2 (of six) silver and 5 (of ten) bronze awards plus 25 (of 57) honorable mentions, making Peking University the most decorated university in this year’s competition.

Amongst the 4 winners of the Gold Award were Chen Zekun, a PhD candidate from Beijing International Center for Mathematical Research (BICMR), Peking University, Lu Weixiao and Rao Zhenghao—both are PKU alumni. Upon the announcement of the awards, the three PKUers shared the strong and special bonds they have formed with mathematics. 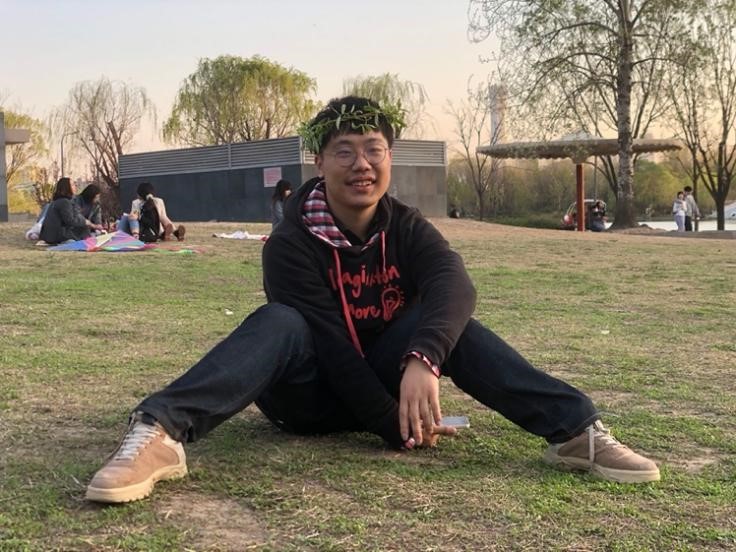 
For Chen Zekun, whose academic interest is number theory, doing research is like groping in a gigantic maze with just one exit, and the “maze runners” are, for most of the time in a day, “heading towards a dead-end, or wandering between one dead-end to another.” Yet still, Chen is doing every research with an undamped ardor. “Because during the process, you can come across many ‘Aha!’ moments, which are a lot of fun,” he added. 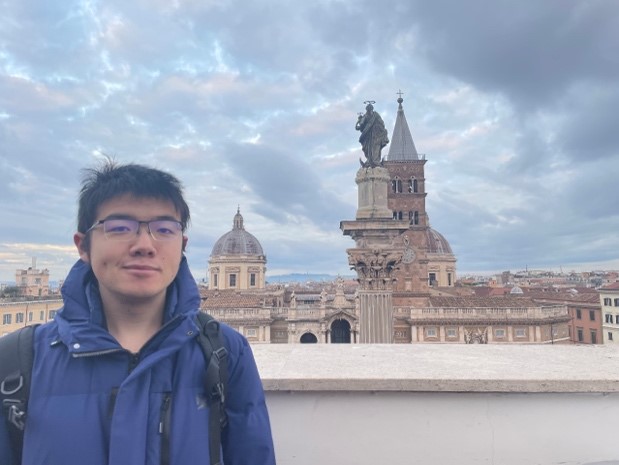 
Lu Weixiao, a PKU alumnus who is pursuing his PhD degree at MIT, expressed his indelible and unabated admiration for his alma mater and for mathematics. “It is no exaggeration to say that Peking University is a paradise in the eyes of math students,” he said, recalling the conducive environment at PKU, where students have tons of opportunities to find peers to solve math puzzles. “Math is like a delicately built edifice, with its beauty that is profound and runs deep,” he added. “It can bring about such a soulful touch that only math professionals can feel about.” 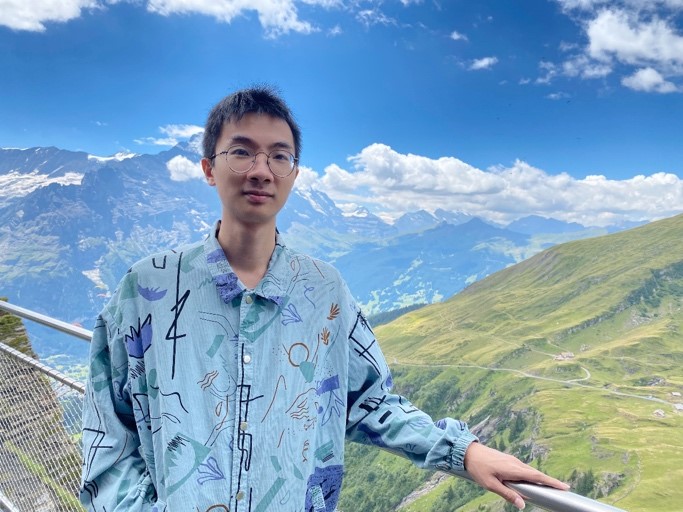 
Drawing from his research experience, Rao Zhenghao illustrated how he enjoyed the process of solving math problems—despite that the problem-solving can lead to no solution sometimes. “I’ve found solving geometry problems quite interesting and relatively concrete,” he said, “I also revel in the experience of drawing, and sometimes a piece of a clear and intuitive graph can enlighten my thinking. This is one of the reasons why I’ve chosen geometric topology as my research direction.”

Zhou Shengxuan, one of the recipients of this year’s awards who is currently pursuing doctoral studies at BICMR, is not in line with the commonly held perception that math is for dispelling the mist in daily life. “I believe that mathematics is more like a filter of certain kinds. Much like the glasses I’m wearing, math can offer us a brand new perspective, one that enables us to re-examine our daily life,” said Zhou, adding that studying math feels like a natural thing to do, because for him and other mathematicians alike, “mathematics is something higher than happiness.”

In the turn of the century, a cadre of talents appeared at Peking University, including Liu Ruochuan, Liu Yifeng, Xiao Liang, to name but a few, who made breakthroughs in the field of mathematics that commanded global attention; and they were famed as the “Golden Generation.” 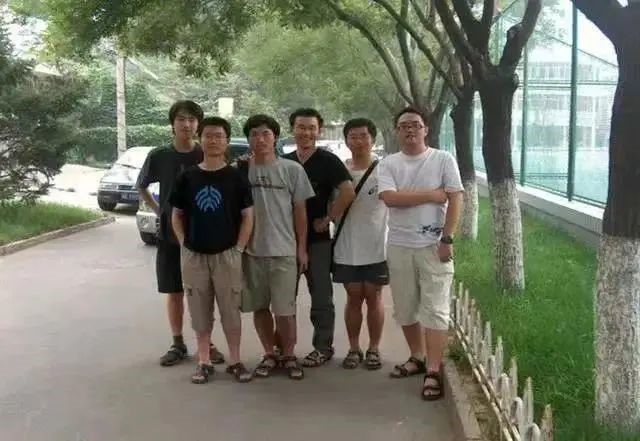 
Twenty years later, the “Golden Generation” has added new lusters as a batch of rising young stars have emerged. Chen Zekun, the Gold Award winner, is a student of Liu Ruochuan, a professor at School of Mathematical Sciences, Peking University; Zhai Xiaoyu, the youngest recipient in the competition’s history, is taught by PKU Professor Xiao Liang.

The fresh faces of the Golden Generation also represent a form of inheritance. Just as Professor Tian Gang put it, in a congratulations message to the awardees, that each generation of mathematicians have their missions and the young blood at Peking University have borne on their shoulders fresh expectations from the society. “They are at the golden age of their lifetime.”

Alibaba Global Mathematics Competition, jointly organized by the China Association for Science and Technology, the Alibaba Philanthropy, and Alibaba DAMO Academy, is open to math enthusiasts all over the world. The competition has been held annually since 2018, attracting a total of some 200 thousand contestants from over 70 countries and regions.