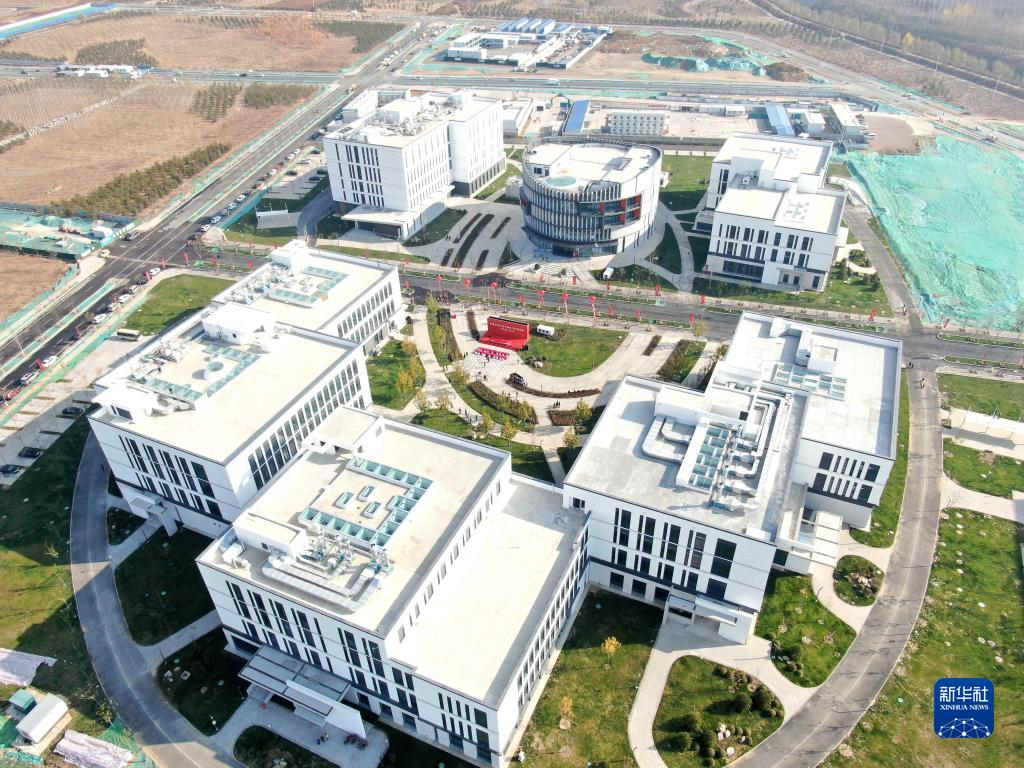 BEIJING, Nov. 3 (Xinhua) -- The construction of infrastructure for a big science biomedical imaging project in Beijing was officially completed on Thursday, according to Peking University, which owns the facilities.

The National Biomedical Imaging Center, with a construction area of 100 mu (about 66,667 square meters), is located in Beijing's Huairou District and has an approximate total investment of 1.72 billion yuan (about 237.33 million U.S. dollars).

The center will focus on visually representing and accurately measuring the structures and functions of living organisms, and providing multiple imaging research methods for the study of complex life science issues and major diseases, the university said.

Imaging technology is needed in a wide range of fields, such as scientific research, medicine, education and industry, and is particularly important for major biomedical problems.

Without the clear observation of changes on different scales during the pathological process, including changes in molecules, proteins, cells and organs, it is hard to treat diseases accurately, said Chen Liangyi, a biomedical imaging expert at Peking University. 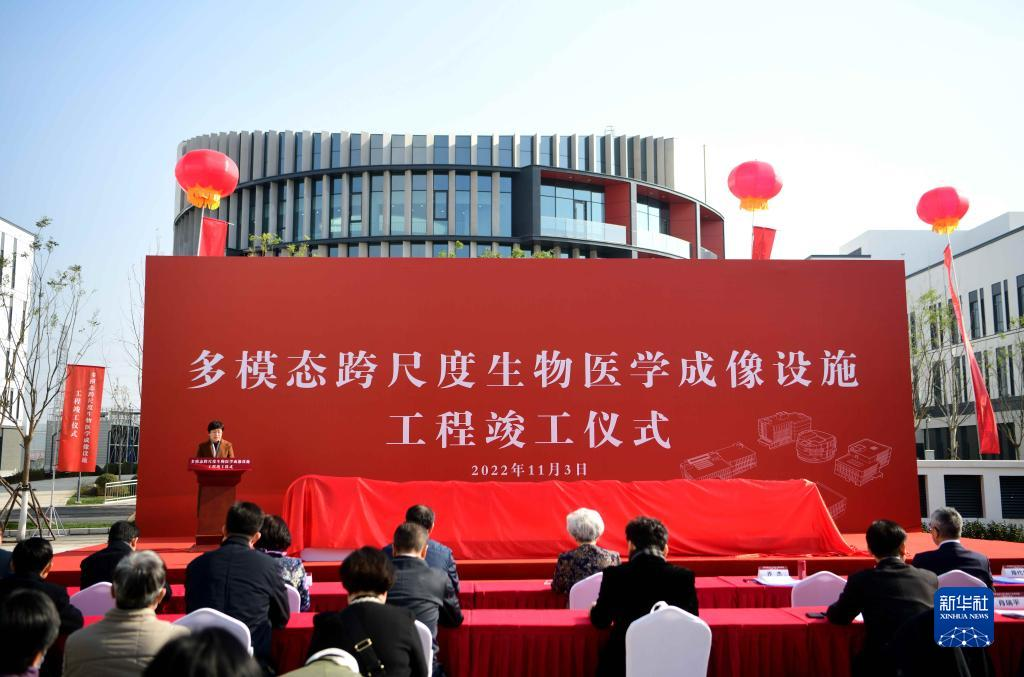 
Biomedical imaging facilities help doctors observe the dynamic processes of diseases in a multi-level, panoramic and visual way, so as to better screen targeted drugs for patients, he explained.

The completion of the project will promote the country's research in the life sciences, including the brain and cognitive sciences, stem cells and their regeneration, as well as neurological diseases, cardiovascular diseases and the accurate diagnosis of tumors, said Cheng Heping, a professor at the university and the project's chief scientist.

As a new research tool, the imaging project will reveal the mysteries of life in a panoramic way, Cheng said.

The center was built by Peking University, together with other institutions and universities, including the Institute of Biophysics under the Chinese Academy of Sciences, the Harbin Institute of Technology, and the University of Science and Technology of China.

It is expected to begin trial operations in 2023.

This article was published in Xinhua News with the headline "China's new biomedical imaging facilities to improve understanding of diseases."